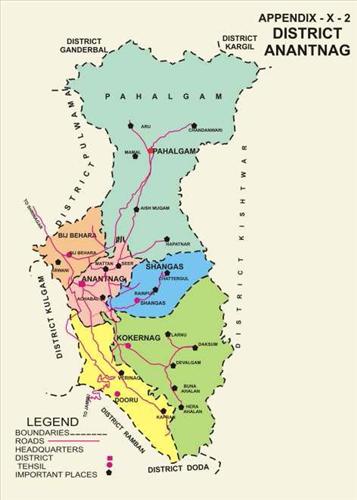 Anantnag is an impressive city located in the district Anantnag of Southern Kashmir valley. The entire district has diverse natural beauty and exquisite natural resources. Its strategic location and business profile makes Anantnag an indispensible part of Jammu & Kashmir.

Over the years, especially after 1980s, it has shown tremendous growth in infrastructure and population as well. This growth has led to better administrative system in the district.

There are 07 community development blocks in the district namely, Achabal, Dachnipora, Brengi, Qazigund, Shangus, Shahabad, and Khoveripora along with 393 villages. With 06 police posts and 09 police stations, law and order is maintained in the district.

For the development of infrastructure, essential amenities, and maintenance of law and order, administrative system plays a major role. Anantnag district has a well managed system which is headed by Deputy Commissioner of Anantnag. He is entrusted with all the administration related duties in the district along with his other job responsibilities.

As a part of district administration, development holds the key to effective management. In Anantnag, district development activities are segregated into various programmes being implemented on district level. These include District Plan, MLA’s Fund, MP’s Local area Fund, Sub Divisional Plan Scheme fund, Employment Assurance Scheme, etc. Deputy Commissioner has one additional DC to perform these functions efficiently. Also there is a District Development Board to look into these activities and approve district plans for Anantnag. For rural development of district, there are 07 community development blocks in the rural pockets and these are headed by Block Development Officers. 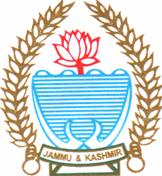 Collector is the person entrusted with revenue administration of the district. Deputy Commissioner of Anantnag also works as Collector in the district. His job profile in this sphere includes fixing of land revenue, registration of land, and all other matters related to land in district including public and private properties.

The district is divided into 06 tehsils or land revenue circles which are monitored by Tehsildars. These Tehsildars work with Assistant Commissioner for the revenue matters. They collect the revenue from land owners and also, they take approval from DC for demand of Revenue for collection.

He is the person responsible to monitor all the development works being undertaken in the district by the different agencies. He also performs duties as Project director for District Rural Development Agency and all the projects running under it. These include MGNREGA, Integrated Watershed Development Project (Haryali) and Self Employment Schemes. He is the assistant to Deputy Commissioner in all his administrative duties. 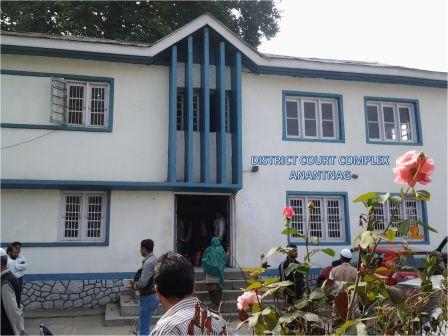 It also comprises of two Sub Judges at Brijbehara and Vailoo while there is 1 district Mobile Magistrate for Traffic in Anantnag. There are 4 Munsiff Judicial Magistrates at Aishmuqam, Anantnag, Dooru, and Shangus. The district court complex in Anantnag also has Alternative dispute Resolution Center (ADRC) in 2011. Lok Adalat is also held under these premises for fast settlement of cases by Principal District and Sessions Judge Anantnag.

It was commissioned in 2011, 31st December after 20 long years of impediment. This delay in construction was caused by the militancy in this region that blew up during 1990s. The jail premises were earlier used by Para military forces in Anantnag but with peace restoration, this district jail finally got commissioned. Currently, 54 prisoners are lodged in this jail. They are transferred from Central Jail of Srinagar. The over-crowding of prisoners in Srinagar jail led to the fast commissioning of District jail in Anantnag. It has all the facilities like security arrangements, CCTV cameras, and sufficient staff to look after the maintenance of this jail.

The entire Kashmir region is divided into 12 police districts. Anantnag is an important district in Kashmir valley and it has 9 police stations with 6 police posts in the district. The Senior Superintendent of Police is the Head of Police and he is assisted by Additional, Assistant, or Deputy Superintendents of Police. The division of police into Police station and Police posts is done to bridge the gap between police and public in remote areas of Anantnag. Every district has one police head quarter where an Armed Reserve Contingent is present to look after the miscellaneous duties including the contingencies. 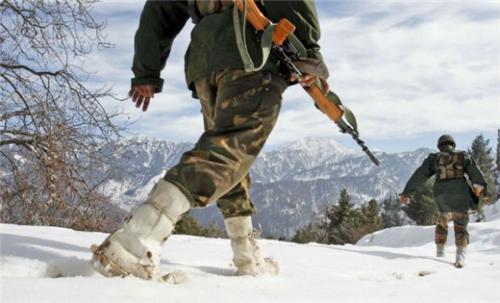