Anantnag is the financial and commercial epicenter of Kashmir valley. It is famous for its tourism, handicrafts including world class willows, and fresh apples. Though insurgency had its effect on the tourism as well as connectivity of this region with rest of the country, the distances are now covered with the help of well laid out road network in entire valley. 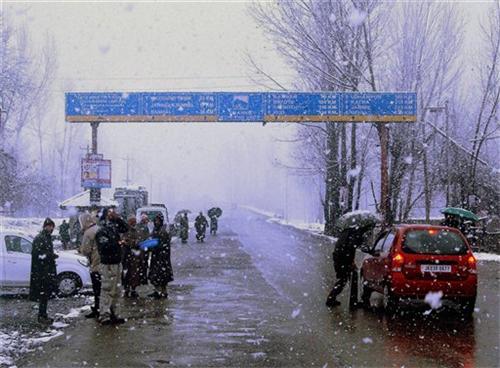 Highways passing through the district of Anantnag have played a pivotal role to boost up tourism and trade in the region. They connect the city and the stretch of Kashmir Valley with Jammu and other parts of India. These highways are the lifeline of Anantnag as they cater to its demands of transportation and invite more business here. Many major portions of these highways, though, face extreme weather conditions and landslides during the winters leading the travelers on this route stranded for days.

The main highways passing through Anantnag are:

This highway joins Kashmir valley to Jammu and whole country. It is a prominent highway of India running from Uri in Jammu to Jalandhar in Punjab. En route, it passes through the roughest and highest hilly terrains where landslides are a common feature in winters. National highway 1A has total length of 663 km and it has the famous Jawahar Tunnel falling on Pir Panjal Ranges of this route just few km away from Anantnag. On this highway, the culture, administration, and industries of Anantnag can be sensed. There are many willow manufacturers dotting both the sides of this highway in villages like Brijbehara, Sangam, Charsoo, Mirzapor, etc. 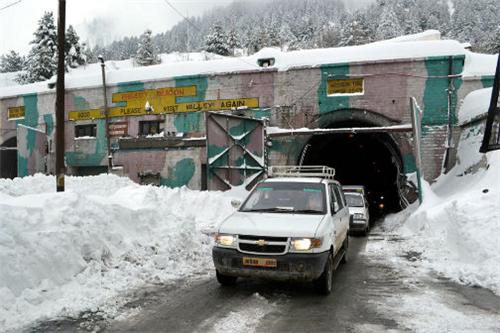 This is also a prominent highway in Kashmir valley running from Srinagar to Kishtwar via Anantnag. It runs entirely within the state of Jammu and Kashmir with a stretch of 274 km. This highway has scaled the heights of Sinthan Top, which is a ridge at 12, 450 feet or 3784 m above sea level. This pass connects Anantnag to Kishtwar district. There are two major terminals of this highway viz Batote and Khanabal. NH 1B was constructed by Border Roads Organization and took quite long time to be completed. It was formally declared as National Highway 1B in the year 1977. 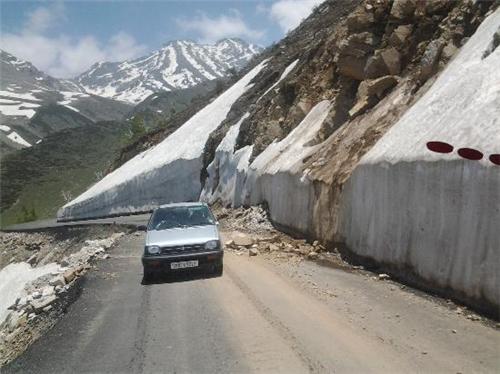 National Highway 1B also passes through the tough conditions of soaring heights near Sinthan Top and areas near Anantnag. It is very prone to landslides in rainy season. As such, travelers passing through this highway should remain cautious about the driving conditions and weather before hand to reach their destinations safely through this highway. It is a slightly longer highway but with comparatively less difficulties as compared to National Highway 1A. But still, it has greatly reduced the distance from Srinagar to Anantnag and Kishtwar. It can also be termed as an alternative route to Kashmir valley.