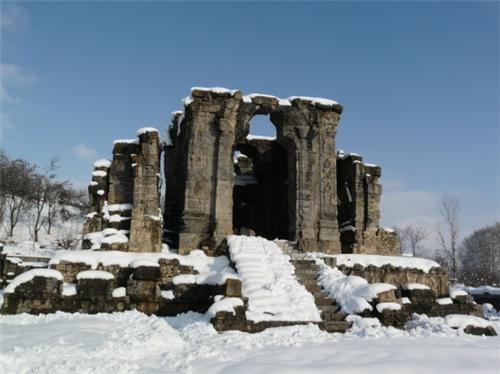 As a religious place, Anantnag is one of the prominent tourism spots in India. Being the part of Kashmir it shows some of the magnificent locations in its arena. Among them, one of the historical and splendid places of attraction is Martand Sun temple of Anantnag.

This temple is built on the top of plateau in Anantnag region giving the panoramic view of Kashmir valley.

It is merely 9 km away from main town of Anantnag and visitors coming to this region feel obliged to visit this place of chronology. This place is also known as Pandu Koru positioned in the midst of mountains region near krewa. Local people also call this temple as Pandavanki lari which means house of Pandavas.  This striking monument is one of the prime locations of Kashmir and Government has developed this place for tourism in India. In Indian mythology, Martand means the sun; hence it is also called as Sun temple in India. 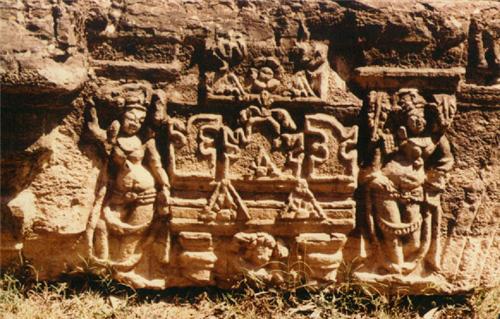 Architecture of Martand Sun temple is comprised of Gandharan, Gupta, Roman, Chinese, Syrian – Byzantine and Greek designs which were drawn from the remains of this magnificent temple. The temple is situated on the larger landscaped area, spread over the area of 220 feet in length and about 142 feet wide.

To magnetize the aura of this place, Martand Sun temple was surrounded by another 84 small shrines as well during that time. Due to demolition during the course of time, the height of temple is not more than 40 feet but the outlined border walls and pillars surrounding this abode elucidate the grandeur of Martand Sun temple. Due to its majestic architecture and diversified structural designs, this place is a center of attraction in Kashmir region. 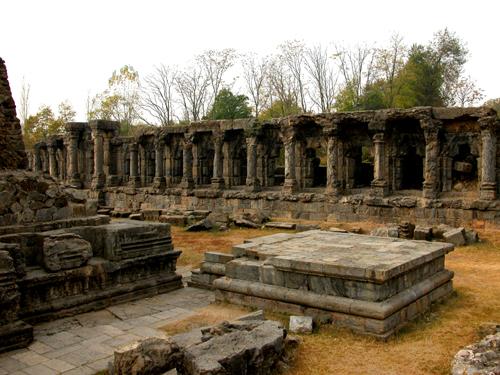 The central region of this temple is slightly elevated and there are separate wings on all sides of the entrance. The outer walls are about 90 yards in length while front wall is 56 yards long. The entire colonnade has eighty four pillars as this number is considered auspicious by the Hindus. There are three gateways in Martand Sun temple that led towards its court area. They are rectangular in shape and constructed of limestone in typical Aryan style of architecture. They are 6-8 feet in length and mortar is being used to cement them so. The central portion of this temple is 63 feet long and 36 feet wide. Along with the sanctuary, there is a choir and a nave which is 18 sq ft. 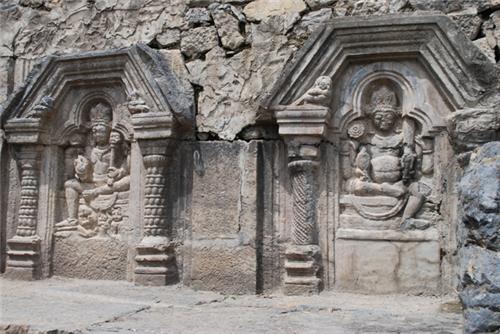 Story behind the existence of this magnificent temple is little disputed, but the strong belief is that this temple was built during the era of 725 – 756 AD under the dynasty of Karkota by king Lalitaditya. It is also said that the foundation of this temple was laid during the period of 370 to 500 AD by Ranaditya the legendary king. This temple is under the scanner of Archeological Survey of India and declared as national important site of the country. It was standing tall on the plateau region for long period till the invention of Sikander Butshikan.

In 15th century, he destroyed this temple to finish its aura and splendor. He took about one year to tear down this monument but still there are ruins of Martand Sun temple to sing its glory and they are the point of attraction for history enthusiasts. Many history legends had studied this place till now and released many conclusions over that. 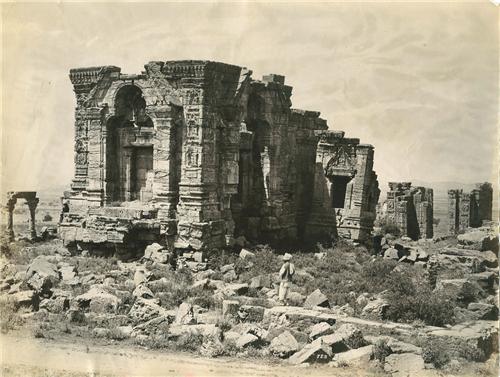 This historical temple is attached with a beautiful garden situated adjoining to this place. People coming to visit this place find themselves in the location of mesmerizing scenic beauty which carries a grand historical place as well as wonderful aura of surrounding. Visitors usually take rest in this heavenly natural place to reenergize themselves after exploring this temple entirely.

How to reach Martand Sun Temple in Anantnag 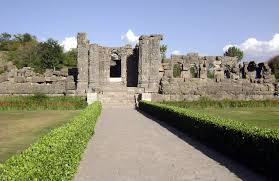 Martand Sun temple is situated on the eastern side of the town area of Anantnag. It is positioned off the road of Central Jail and one can also take K P road to reach there. It is only nine kilometer away from the main land and approachable with all the means of transportation. If you are going by private vehicle, then try to approach K P road or Islamabad Mattan Road. After travelling six and half kilometer you will get the right turn on to Mattan Gopalpur Road which will lead to Surya Mandir Road. It takes merely 200 meters from this point to arrive at Martand Sun temple.